Interest in education led Judge Garza into active roles in public and parochial education. He served on Brownsville Independent School District School Board, was chairman of the Higher Catholic Education Committee, and on two statewide committees, the Texas Education Standards Committee and the Committee of Twenty-Five on Education beyond the High School.

In discussing his deep interest in education, it is said that Judge Garza always recalled what his father told his children on his death bed. His father told them, “I am not leaving you much wealth but I am leaving you what is worth more than $1,000,000 to you and this is a good education. This is something that no one will ever be able to take away from you.” Judge Garza also said many times, “I do not worry about an educated man in my court for they know how to take care of himself. I do worry about the uneducated one who is the victim of unscrupulous people who are always trying to take advantage.”

The Board, in naming the school for Judge Garza, honored a valley native who earned national recognition in this profession and his church. His interest in and contribution the education of the youth of the area has had a lasting effect. 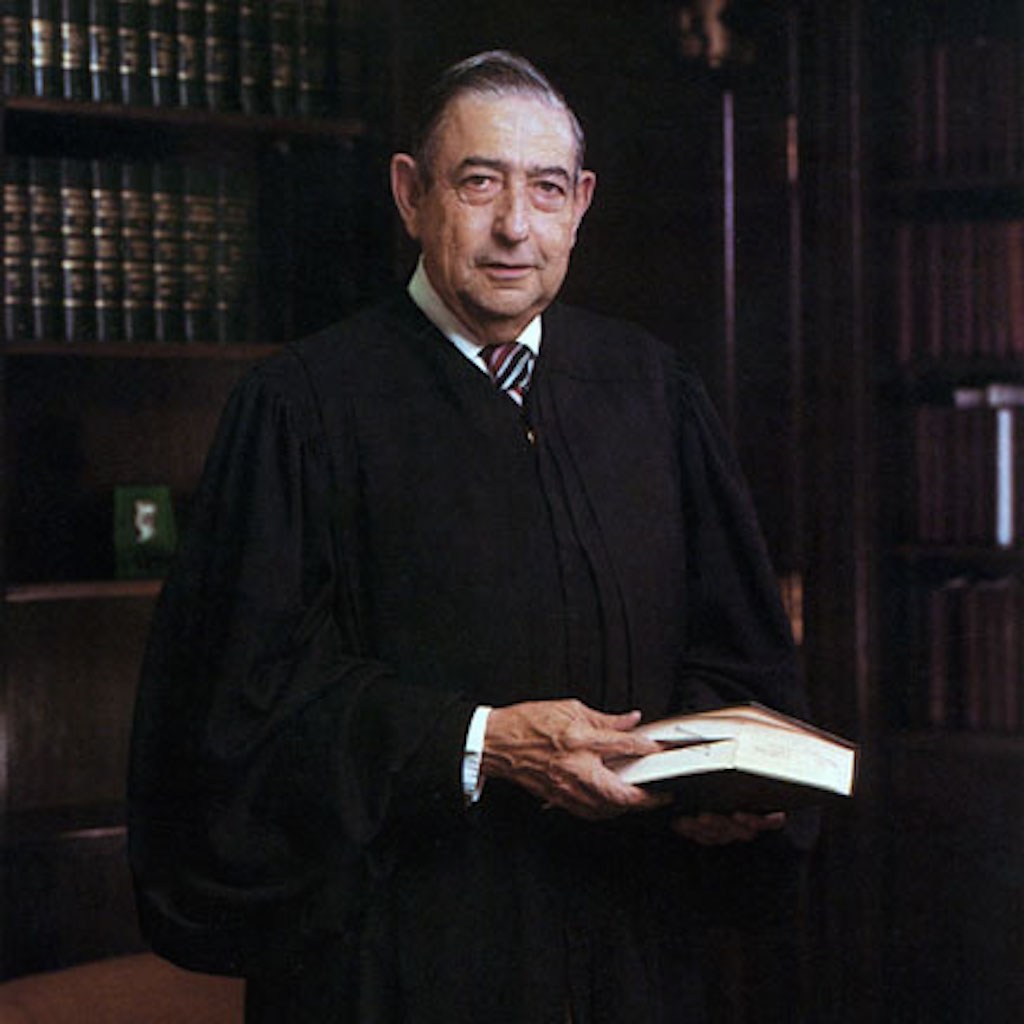